Welcome to the Official Attendee Housing Site for the International Conference and Exhibition on Lung Disorder & Therapeutics, to be held in Baltimore, USA 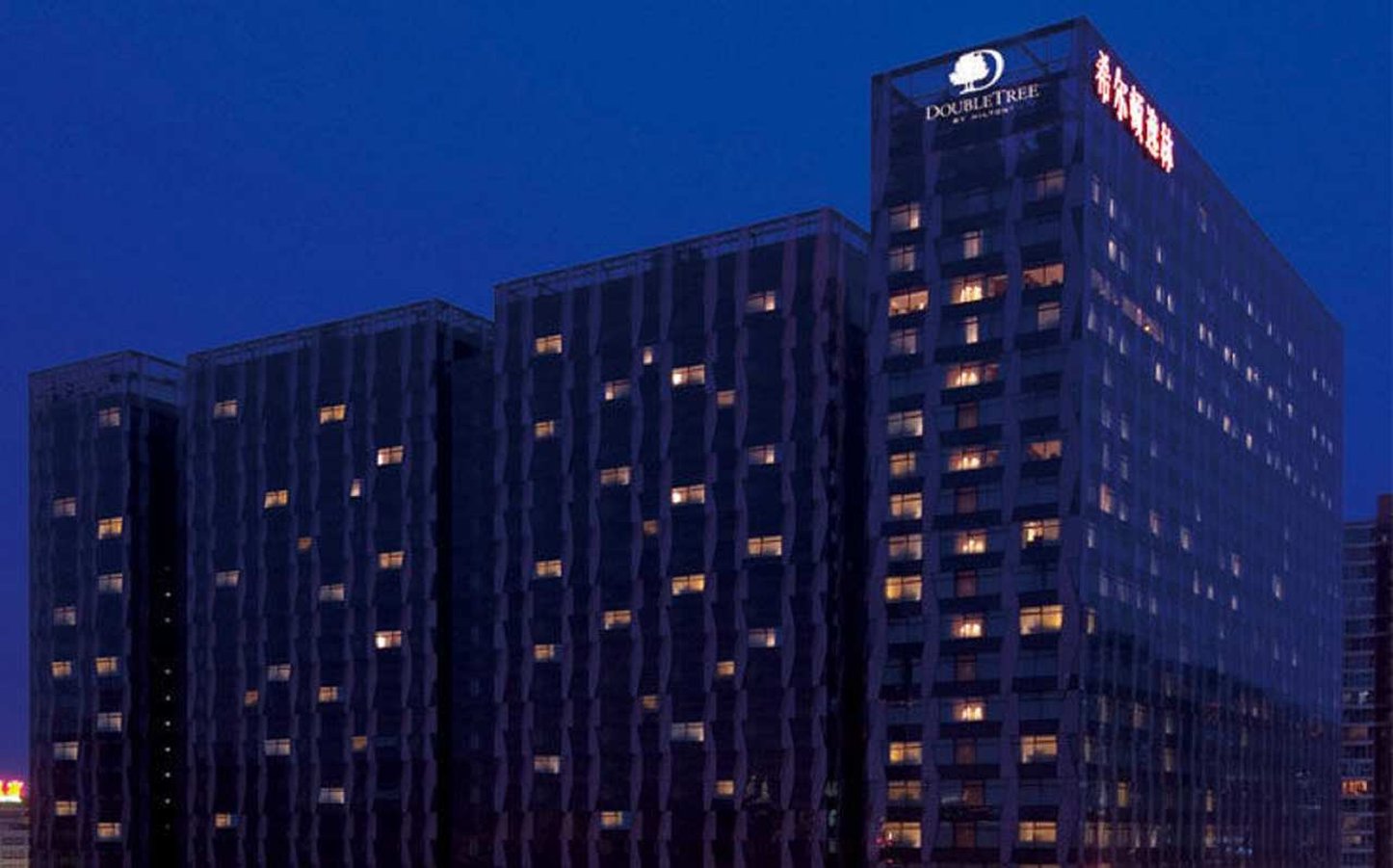 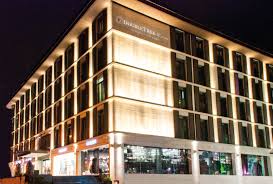 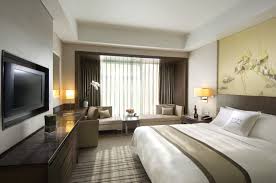 From BWI Baltimore Airport To DoubleTree by Hilton Baltimore-BWI Airport

Baltimore is the largest city in the U.S. state of Maryland and the 24th largest city in the country. It is located in the central area of the state along the tidal portion of the Patapsco River, an arm of the Chesapeake Bay. The independent city is often referred to as Baltimore City to distinguish it from surrounding Baltimore County. Founded in 1729, Baltimore is the second largest seaport in the Mid-Atlantic United States and is situated closer to Midwestern markets than any other major seaport on the East Coast. Baltimore's Inner Harbor was once the second leading port of entry for immigrants to the United States and a major manufacturing center. After a decline in manufacturing, Baltimore shifted to a service-oriented economy, with the Johns Hopkins Hospital and Johns Hopkins University serving as the city's top two employers. Baltimore is also a principal city in the larger Baltimore–Washington metropolitan area of approximately 8.4 million residents.

With hundreds of identified districts, Baltimore has been dubbed "a city of neighborhoods," and is nicknamed Charm City. The talents of writers Edgar Allan Poe and H.L. Mencken, musician James "Eubie" Blake, and singer Billie Holiday, as well as the city's role in the War of 1812 and Francis Scott Key's writing of "The Star-Spangled Banner" have all influenced the city's historical importance. Baltimore exhibits examples from each period of architecture over more than two centuries, and work from many famous architects such as Benjamin Latrobe, George A. Frederick, John Russell Pope, Mies van der Rohe and I. M. Pei. The Baltimore Area is known for health and science, which is in part attributed to the prestigious Johns Hopkins University school system, the University of Maryland-Baltimore, and other smaller schools such as University of Baltimore, University of Maryland-Baltimore County, Loyola University and University of Notre Dame.

We look forward to seeing you in Baltimore!